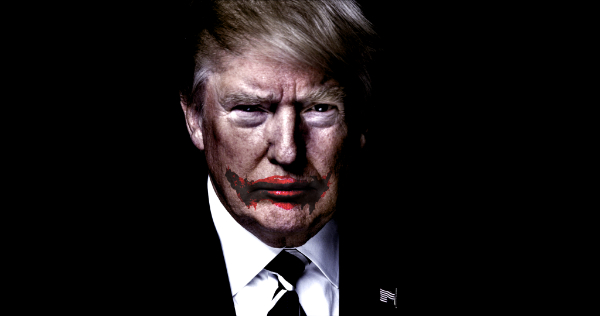 There’s a vampire in the West Wing. 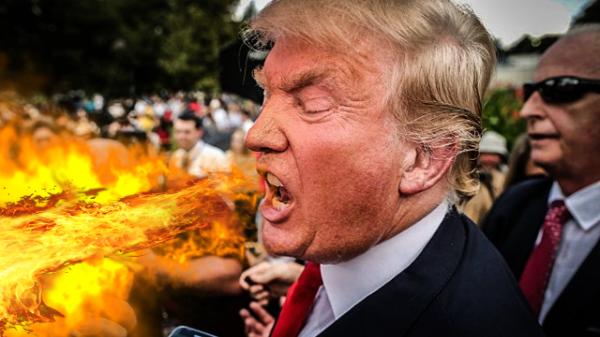 Carlos Ghosn’s Japan escape should be a heist movie 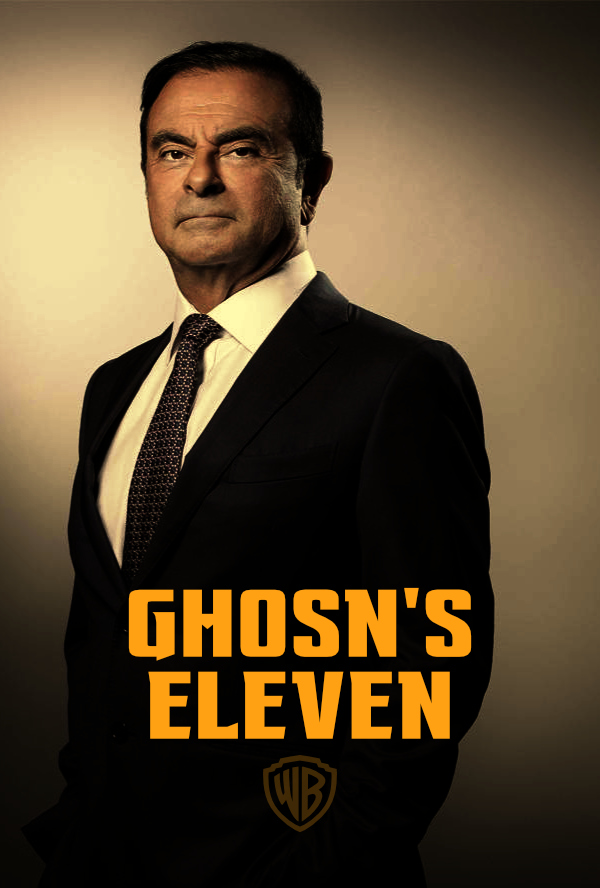 The former Nissan chairman was arrested in Tokyo, but escaped in a music equipment box aboard a private jet bound for Lebanon. Hollywood should make what I’m calling “Ghosn’s Eleven”. 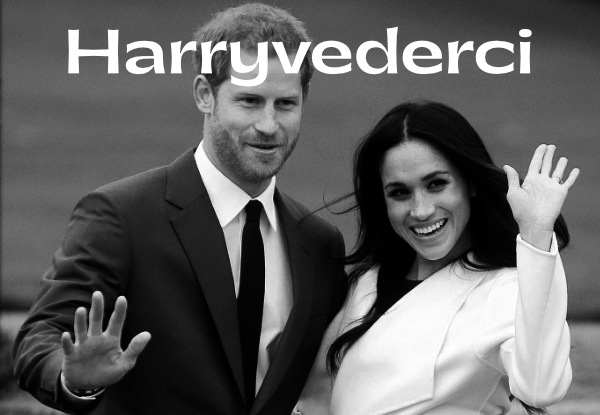 We should translate hashtags into Italian more often. 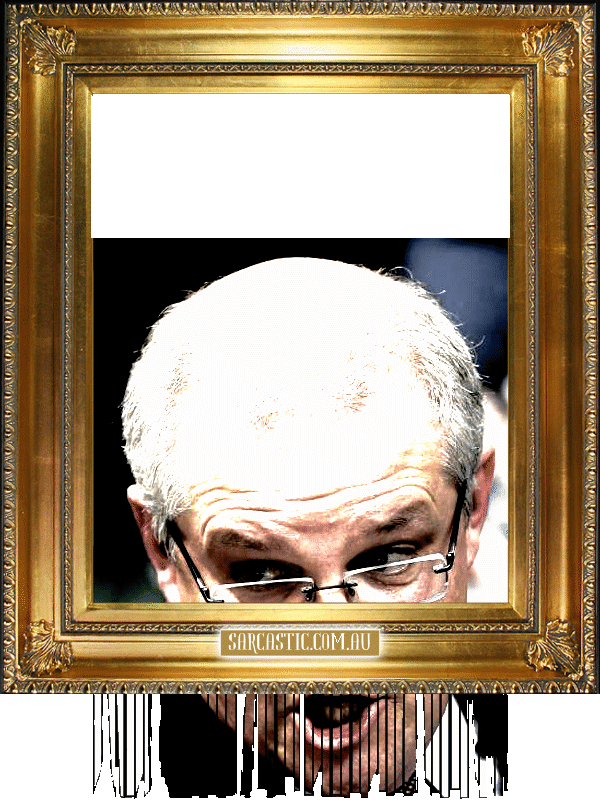 Liberal MP Julia Banks quit the government today, putting it further into minority. She gives new meaning to the phrase “doing a Banksy”.

Even Nixon Despairs of Trump 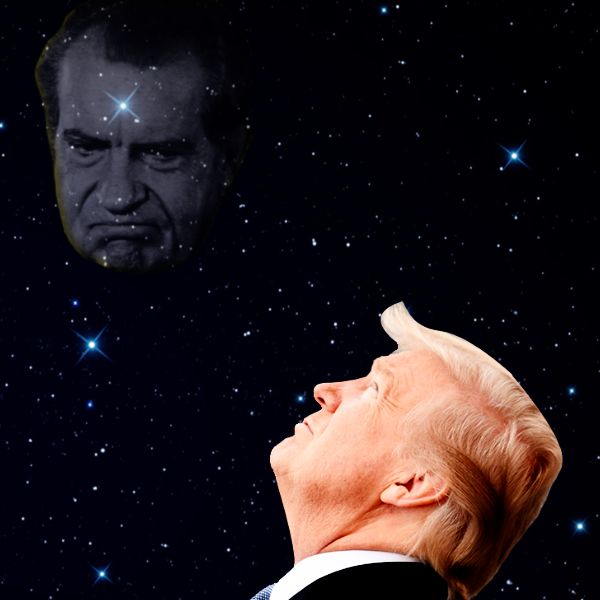 He really shouldn’t; Trump is making Nixon look better by the minute.

White House does NOT look like ‘Hangover’ scene: Trump 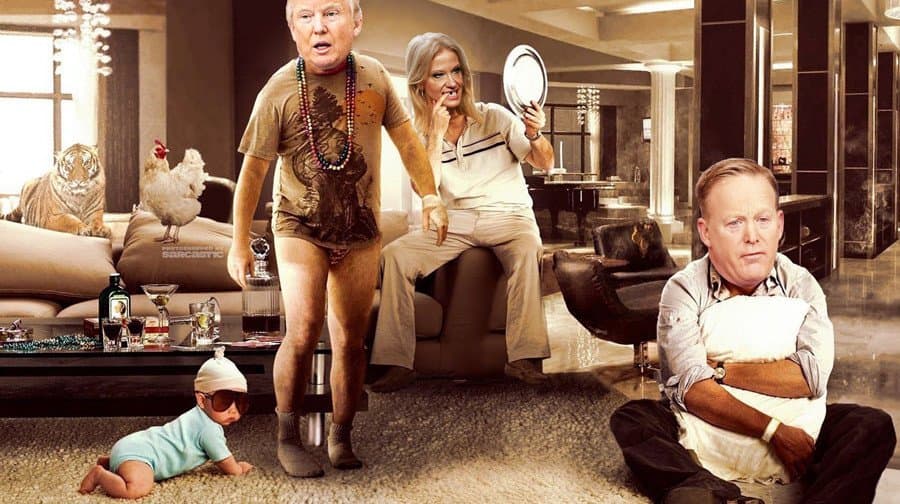 Trump can’t find his pants, Kellyanne’s missing a tooth—you do the maths.

The Fog of Dior 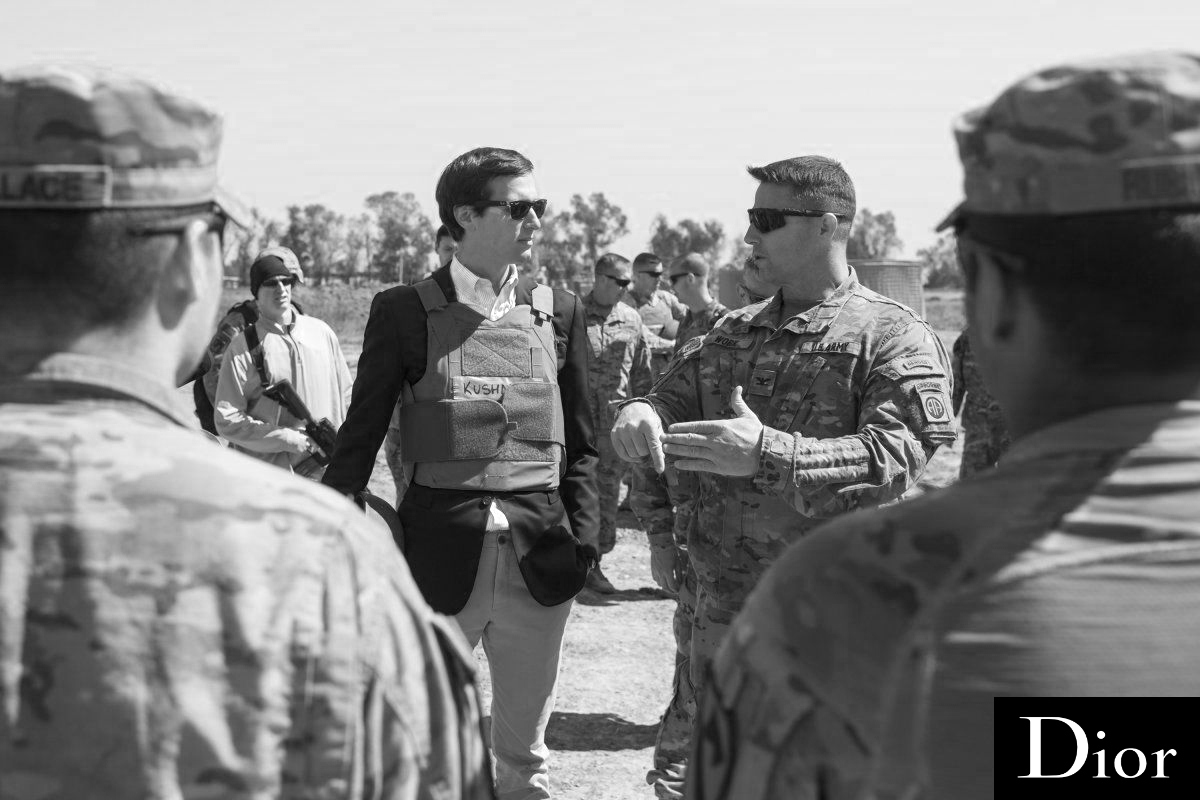 Jared Kushner wore a blazer for his Iraq troop visit—as you do. Blame the fog of Dior.

‘Tony the Tank Engine is coming to git ya’: source 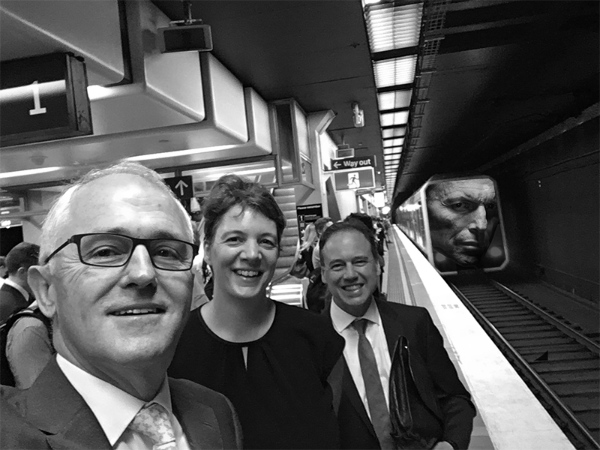 The name of the merged entity will be “Hi Guys”. 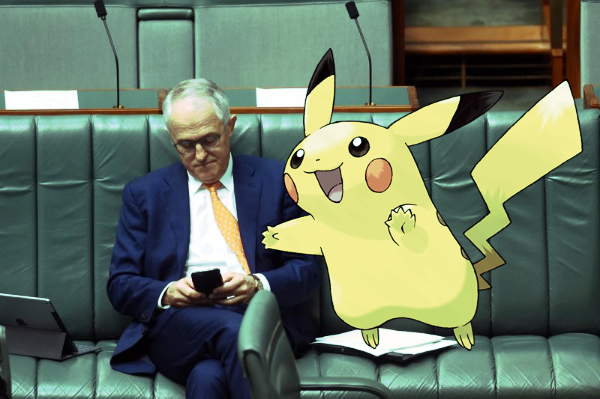 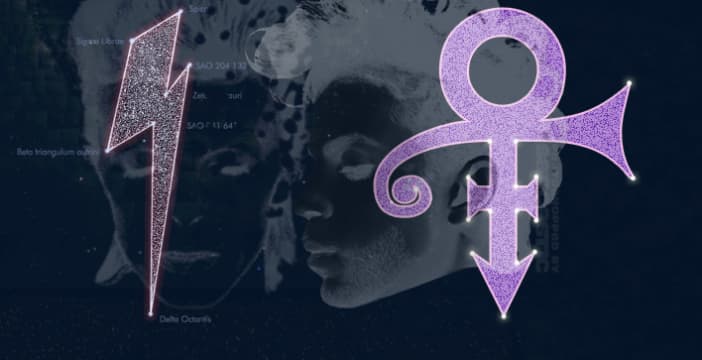 With apologies to the original. RIP. 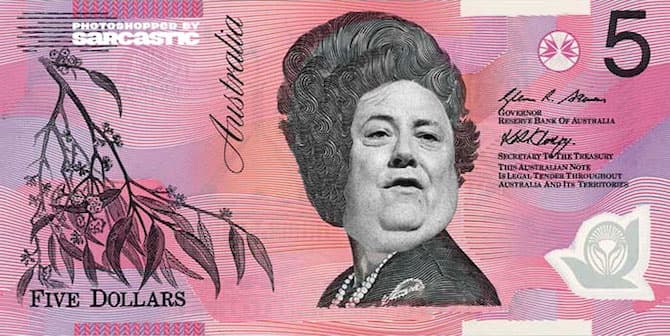 How did Clive Palmer get his mug on the new five dollar note? 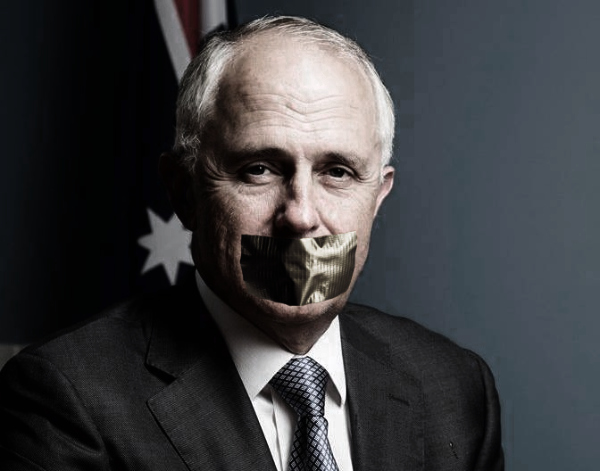 Obama promises Turnbull the pics will be taken down 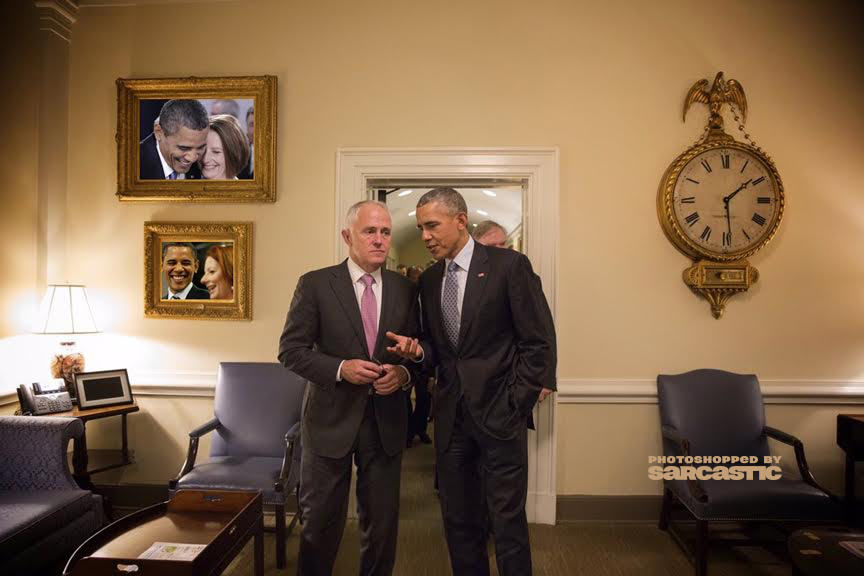 Our Malcolm was not happy with the photos of Julia Gillard on the White House walls.

The return of Malcolm Turnbull means Australia is about to have a new prime minister yet again.

I am the one who knocks. 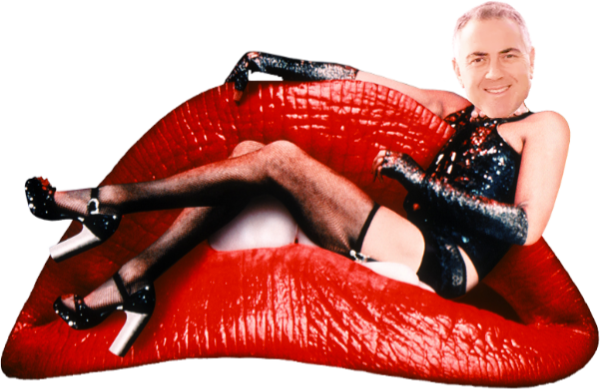 Joe Hockey’s Budget was a step to the right.

‘I want to be frank’: Turnbull 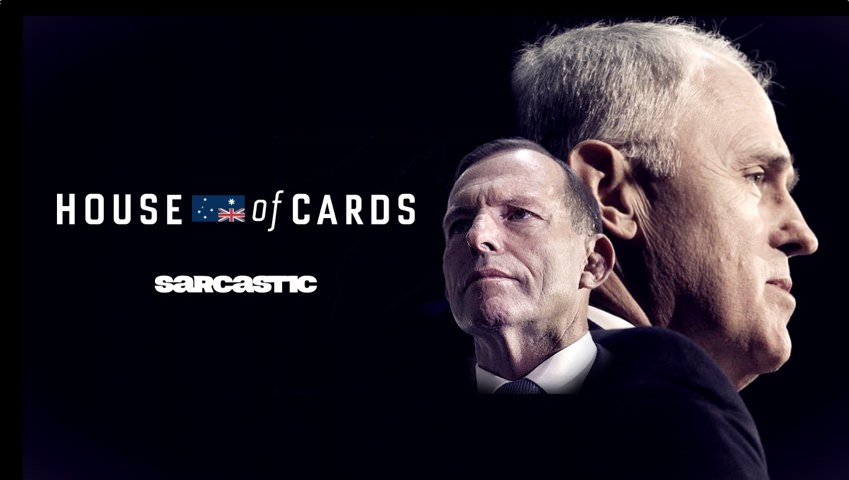 “I want to be Frank Underwood”, that is. Riiiiibs, Freddy!

The wide release of “The Interview” was cancelled after hackers threatened Sony’s NYC premiere. Look who’s a player now.

Back to the Futile: NBN hits 88 bytes per hour 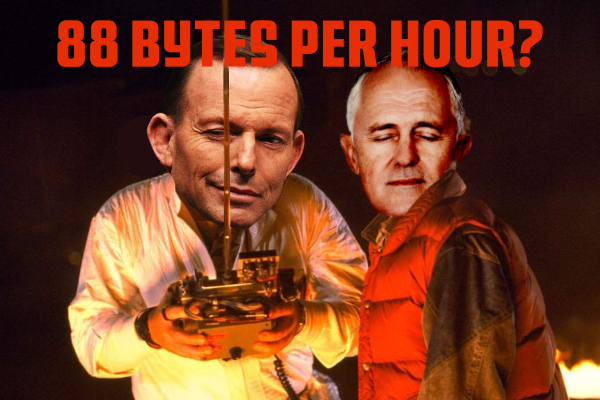 Turnbull’s copper wire plan is yeah, nah, not very good at all. 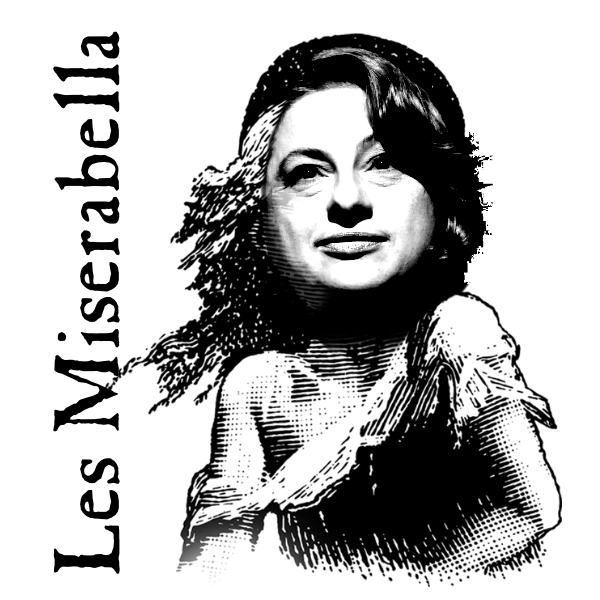 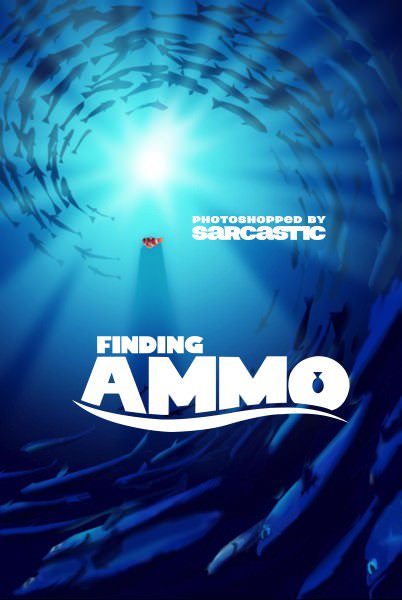 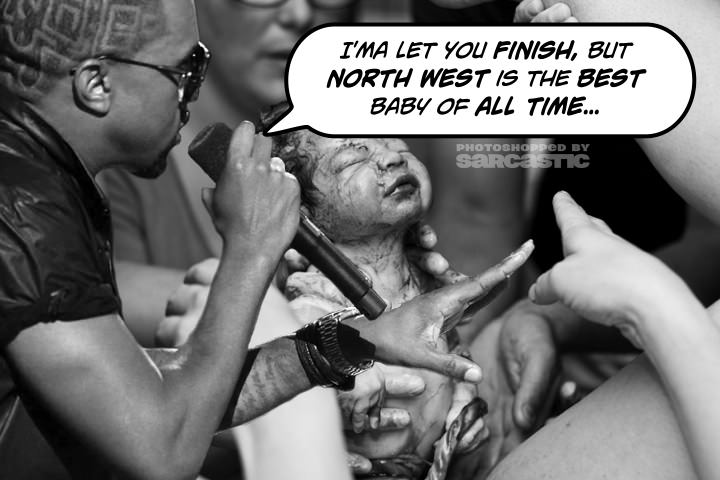 I’ma let you finish, but North West is the best baby of all time. 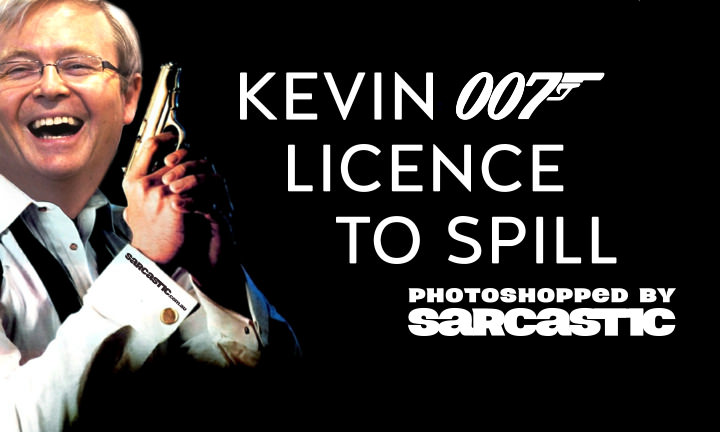 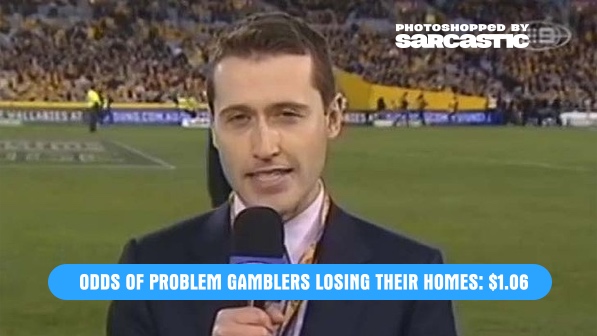 Rugby league fans have been waiting for this.

The new logo for Fantasy Football.

The Victorian premier will now be known as Ted-Ex. 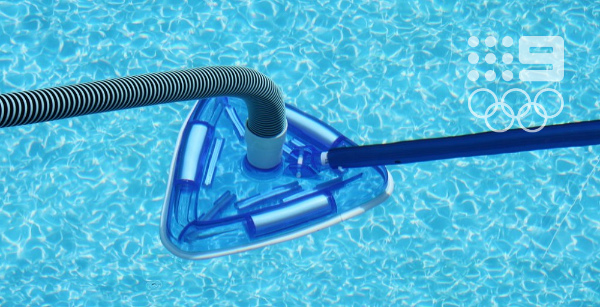 How Tony Abbott will win the election 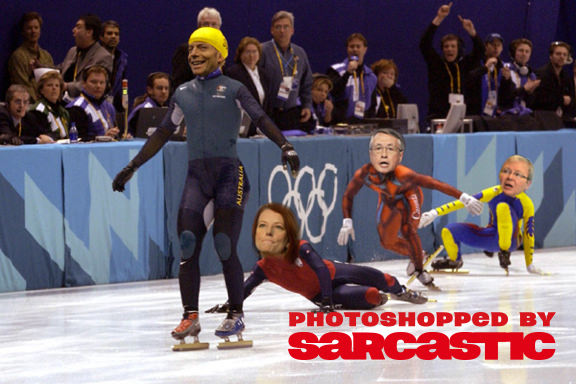 Tony Abbott will win the next election the way Steven Bradbury won a gold medal. Update: This has gone viral!

Don’t wanna be Obama self: Gillard 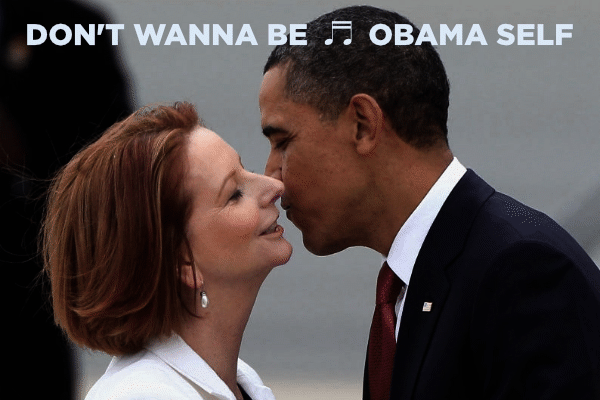 ♬ Living alone, I think of all the friends I’ve known. ♬

Qantas CEO Alan Joyce has grounded the entire fleet in a war with the unions.

My heart will go on 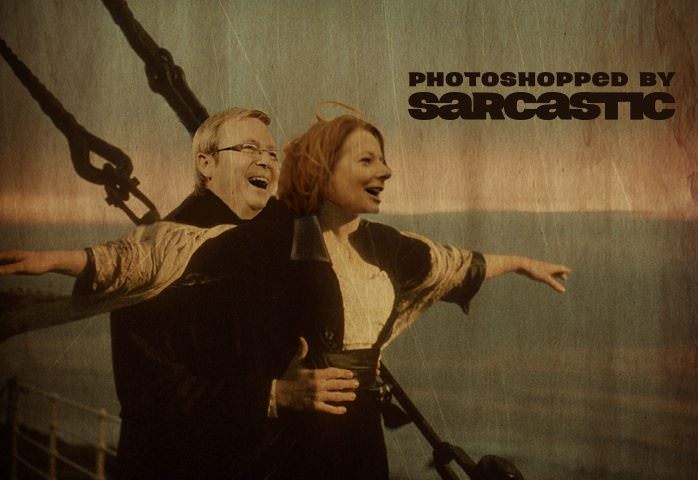 All aboard the good ship ALP. 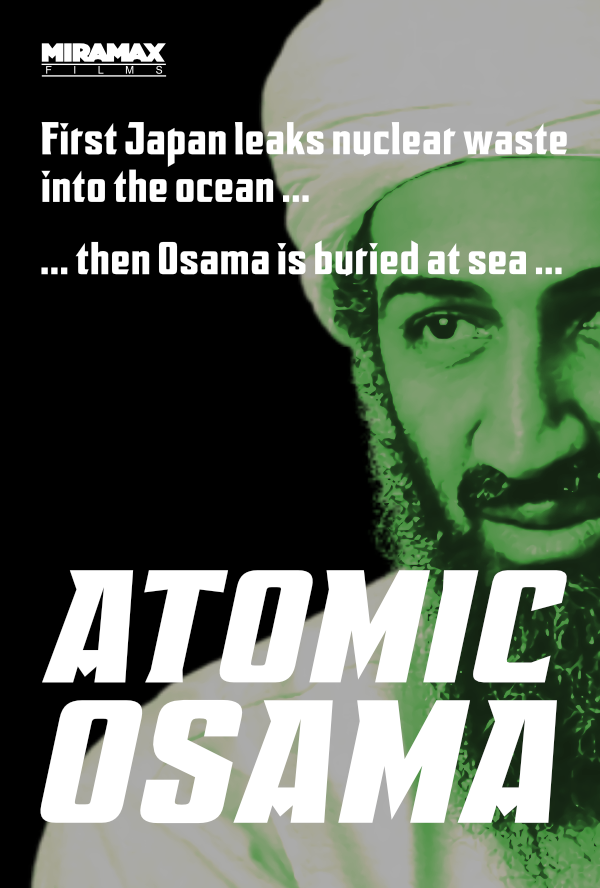 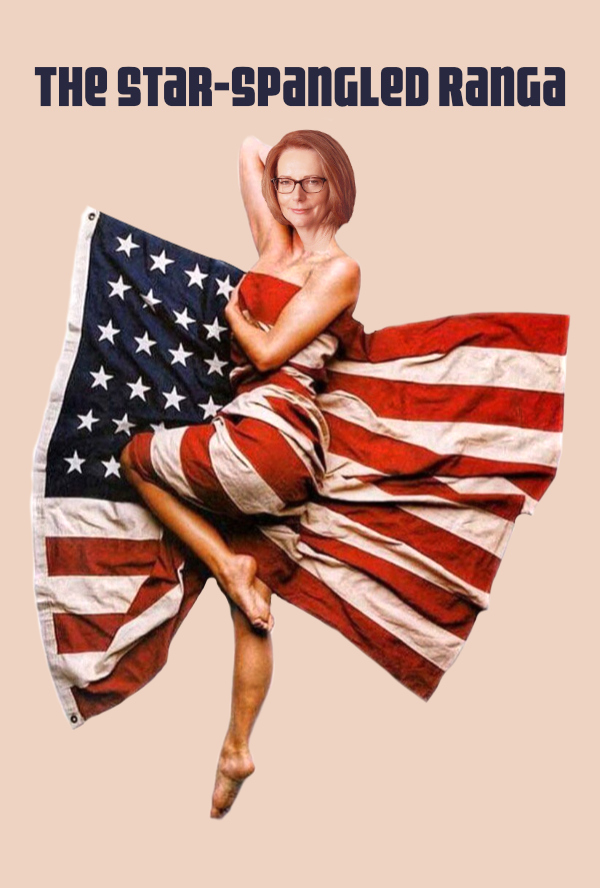 Gillard returns from the US. (Thanks to Mike Bowers for the idea.)

What goes on tour no longer stays on tour. 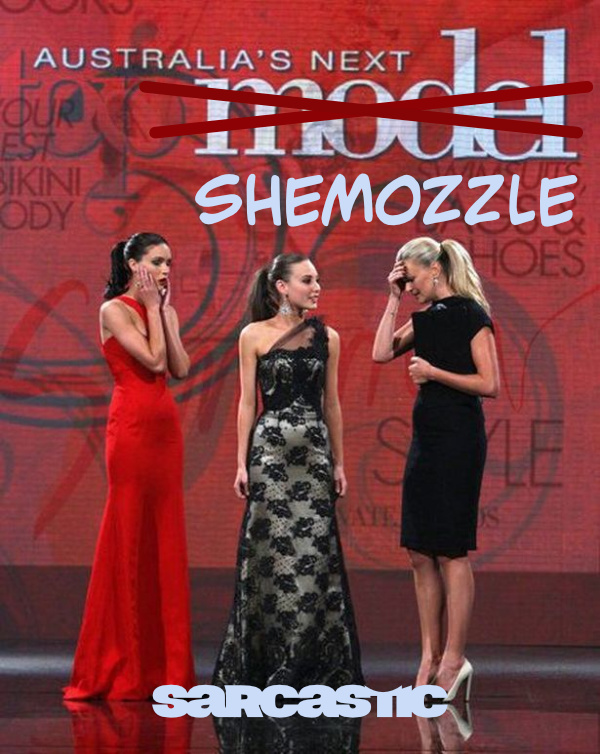 Sarah O’Hare announced the wrong model as the winner of Australia’s Next Top Model.

Aussies know to look at the cereal.

After massive drug cheating allegations, AFL and NRL clubs have turned to Disney and Warner Bros for an image overhaul.